The Sky Pirates are a nefarious group of pirates who “sail” in their flying ship in order to pillage different residences. They are currently the main enemies of Mao Mao, Badgerclops, and Adorabat.

For now, their target is aimed at Pure Heart Valley, owing to its renowned Ruby Pure Heart. 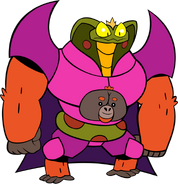 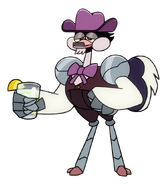 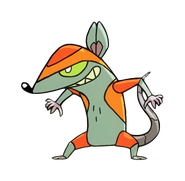 Ratarang
Add a photo to this gallery 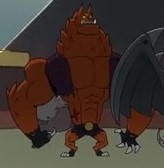 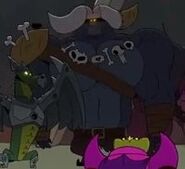 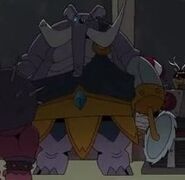 Add a photo to this gallery

Retrieved from "https://maomao.fandom.com/wiki/Sky_Pirates?oldid=10365"
Community content is available under CC-BY-SA unless otherwise noted.